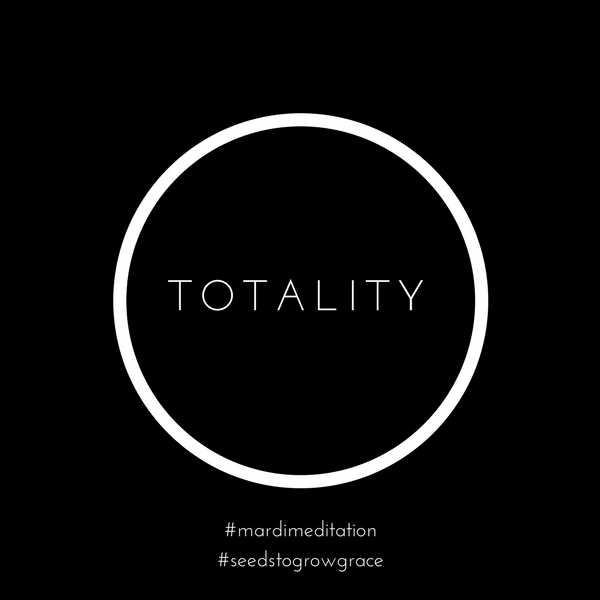 At no point did I fully get on board for the trek, and yet there I was in a remote section of national forest in southeast Oregon along with my seventy-plus-year-old in-laws, three seven-year-olds, a couple of tweener nephews, and a bachelor buddy of my husband’s. Our campsite passed for an REI showroom with our canopy, four tents, coolers, Coleman stove, and chairs. We lugged over 10 gallons of water and 30 gallons of fuel hitched behind our SUV. Miles of dry, brittle grass stretched in every direction primed to burst into flames.

My husband spent hours orchestrating our pilgrimage to totality. He mapped campsites, gas stations, and river crossings. I resisted. I complained. I thanked Bank of America for suspending our Visa after my husband’s early morning spending spree on eclipse binoculars, telescopes, and glasses. And when the trip became inevitable, I provisioned our crew via Trader Joe’s and Fred Meyer, justifying my longed-for purchase of a cast iron skillet. I logged 5 miles on my Fitbit unloading gear and pitching our tents.

It turns out four percent of the sun is still pretty bright, or so says my friends who stayed in Seattle.

From our vantage point, the earth cooled by twenty degrees. The blue of the sky deepened and darkened. The stars emerged. Black hole sun done did come.

My husband promised life would not be boring with him. Fortunately for me, he has kept that promise. Who’s in for Argentina 2019?